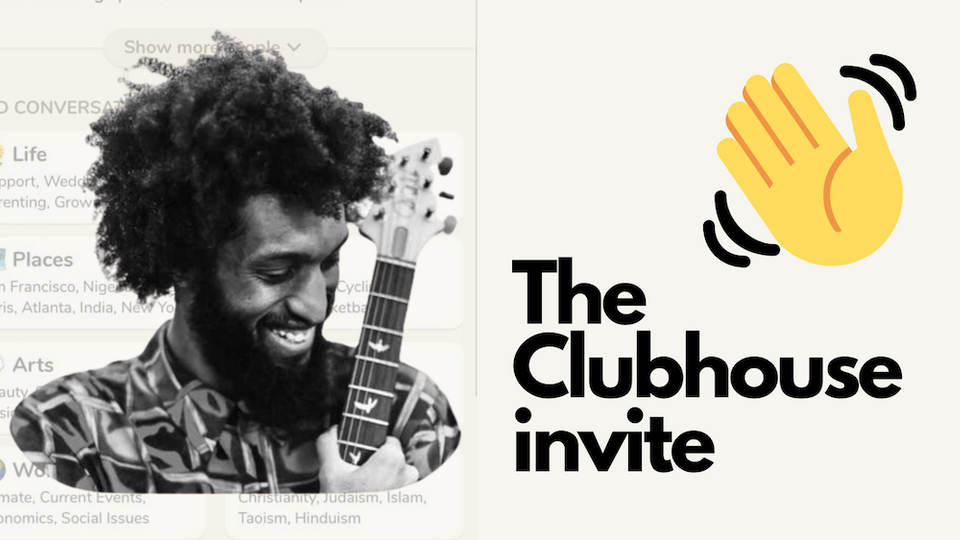 Clubhouse is the hot new social app that’s generating buzz from those who suffer from FOMO-disease (Fear of Missing Out). This invite-only, audio-based iPhone app is like listening in on someone else’s phone call. After a year of Covid privation, Clubhouse fills a need by creating community.

Clubhouse has gotten some media attention from celebrities who’ve joined the Clubhouse rooms and immediately drawn big crowds. The biggest draw was uber-rich Elon Musk, whose Clubhouse appearance broke the 5,000-person limit for a room. Users tuned in to secondary listening rooms and live-streamed on other platforms to follow the Musk conversation.

Clubhouse lets you listen in, or you could get called on as a participant in the chat. But this is a virtual clubhouse; each discussion takes place in a different room of the house. You can host chat rooms, browse the discussions going on in each room, look at who’s participating in each, and pop in and out of chats.

At the Clubhouse, it’s celebrities who draw attention

Clubhouse hype and its audience continue to grow. Some stats that will get your attention

This app is still in its infancy—it will celebrate its first birthday in April 2021.

The app was initially valued at $100M. How is this possible?

Join in the after-hours house party

At 10ish every night, there’s a group of 30-50 people in The Back of the Bus room. What goes on there? A host makes sure there’s no tech talk. Topics can range from dating advice to tarot card readings.

Further contributing to the app’s exclusivity: No Android version yet

Given the app’s rapid growth, it’s easy to see why investors are watching Clubhouse closely. The app recently raised a new round of funding on a $1B valuation. As Rachel Maddow says, “Watch this space!”