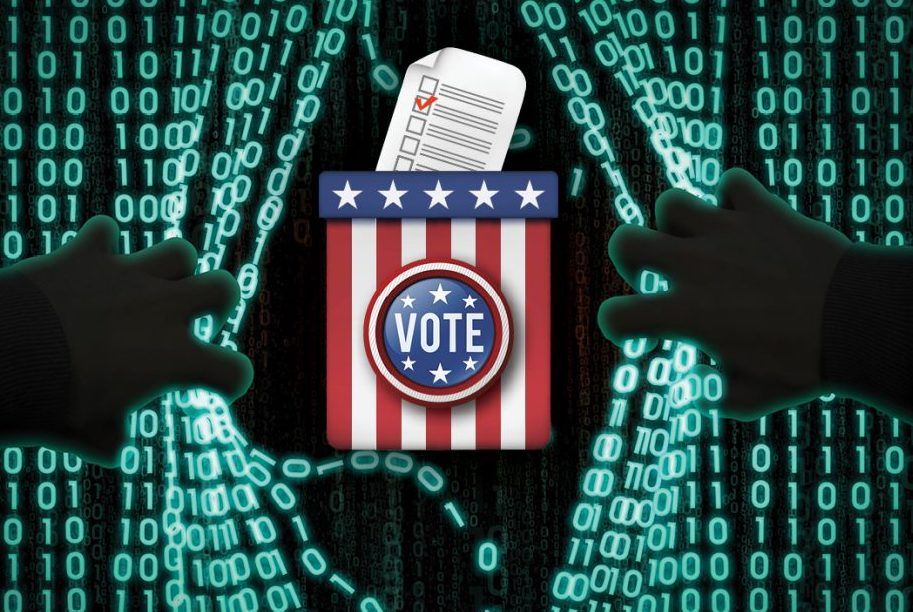 The Iowa caucus got off to an inauspicious start, but it officially kicked off the 2020 Presidential race. Let’s take a look at how people are getting their election-year news.

YouTube is taking a very responsible position on disinformation

YouTube has pledged to remove digitally altered content, alluding to the rising use of deepfakes– media in which a person is replaced with someone else’s likeness. Those with advanced video and photoshop abilities are skilled at swapping out or doctoring photos.

YouTube promises to remove content that violates these rules or that “impersonates, misrepresents, or conceals association with a government.”

Founder Mark Zuckerberg made an earlier announcement that Facebook would not monitor political ads because it would be interfering with free speech. A massive outcry appears to have had an impact. Facebook reportedly now has more than 35,000 people working on its security initiatives, with an annual budget well into the billions of dollars.

After 2016’s Cambridge Analytica meltdown, Facebook apparently has become better able to seek out and remove foreign influence networks. It’s relying on an experienced team of former intelligence officials, digital forensics experts and investigative journalists. These aren’t a bunch of kids with some social media savvy. These are experts across a wide range of disciplines who come with a big collective price tag.

Elections are being won and lost on social platforms

Trump and Clinton together spent $81M on Facebook ads in 2016. But social app policy decisions have global impact and these new guidelines are impressive. Yet social is still in the business of driving engagement. They love to promote or host controversial content because it drives engagement and satisfies their performance goals.

Trump runs Facebook ads that drive users to interactive polls that collect email addresses. In this way, his campaign has been able to collect millions of names, location markers and email addresses. They feed this information into their databanks for ad targeting and email marketing.

Emboldened by the impeachment results, we can expect more Trump ads to focus aggressively on divisive and sensitive topics that will spark debate on social platforms, further dividing the country. This will delight Trump and his supporters and drive more users to Facebook.

Breathe deeply. The stage is set for a particularly bitter election-year battle.