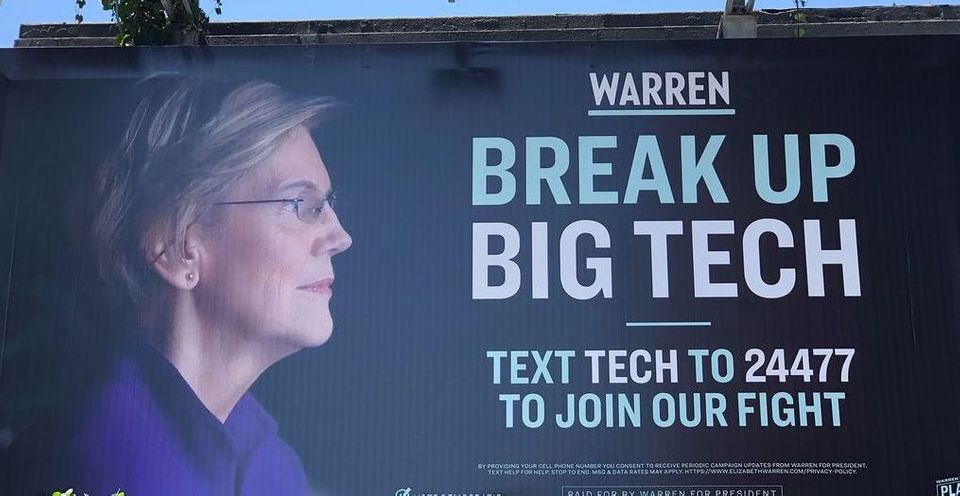 A “disinformation-for-profit machine” is Elizabeth Warren’s description of Facebook. Salesforce’s Marc Benioff said the social network “needs to be held accountable for propaganda on its platform.” Privacy regulators around the world don’t know whether to break Facebook up or clip its power. Politics and social media are inevitably intertwined. Who’s accountable? Apparently no one. Germany has outlawed Facebook’s ad business. In Europe, the region’s top court ruled that individual countries could order the company to take down posts–not only in their own countries, but elsewhere. Several of Facebook’s partners on a cryptocurrency initiative dropped out after regulators complained. The age discrimination lawsuits, Congressional appearances and data breaches keep piling up.

Zuckerberg remains unfazed by the responsibilities of his role

Mark Zuckerberg insists that Facebook was founded on the premise of creating community, of giving people a voice. If this was his mission, he has more than fulfilled it. Social media has given us a platform for sharing every miniscule aspect of our lives. Zuckerberg made this a free speech issue, calling up civil rights leaders such as Martin Luther King. “I’m here today because I believe we must continue to stand for free expression.” He assured us that this was not about economics: Political ads are a negligible line item in Facebook’s $55.8 billion annual revenue. In case you missed it, Facebook’s sweeping new policy states that they will not moderate politicians’ speech or fact-check their political ads because comments by political leaders, even if false, were newsworthy.

Remember that Facebook played a role in the 2016 election

Let’s not forget that Facebook played an important role in the outcome of the 2016 election. Cambridge Analytica, driven by Russian hackers and God only knows who else used Facebook to deploy an aggressive campaign to derail the Clinton campaign. Given the toxic outcome of the effort, you’d think Facebook would be falling all over itself to make sure they remained clear of political associations in 2020.

Twitter’s position is that they will not be posting any political ads.

The policy may sound simple, but it involves judgments that expose the company’s politics. Twitter has apparently decided that climate change is a political issue, so get this–they will be banning ads about science. Apparently they will be remaining open to taking money from big oil to promote their climate-polluting brands. And it’s pretty hard to get past the fact that our country’s President uses Twitter as his primary communication channel. He uses it to hire and fire people and set policy. He’s now averaging 36 tweets/day and that number likely will escalate as the campaign season heats up. We have every reason to expect that he will continue to use Twitter. All of this leaves me a little skeptical of Twitter’s apolitical policy. While they may not be posting ads, their platform, like Facebook’s, will be influenced by politics.

As the year draws to an end, it’s time to think about new marketing efforts