5 Reasons Why Digital Marketing Is Important

COVID Downtime: Learn to Use Promo

COVID, Chaos and Your Marketing Plan

Google Biz Page Gets an Upgrade to Business Profile

Is SEO Free on Google?

A Good Time to Be Writing Grants and Winning Awards

Blog Topics for When the Well Runs Dry

Direct Mail Is Back: Fresh, New and Highly Targeted

Left Behind by Tech: Does This Sound Like Anyone You Know?

In an Era of Personalization, Creating a Personal Brand

What to Outsource? Your Weaknesses!

A Lot to Love in BERT, Google’s New Algorithm Change 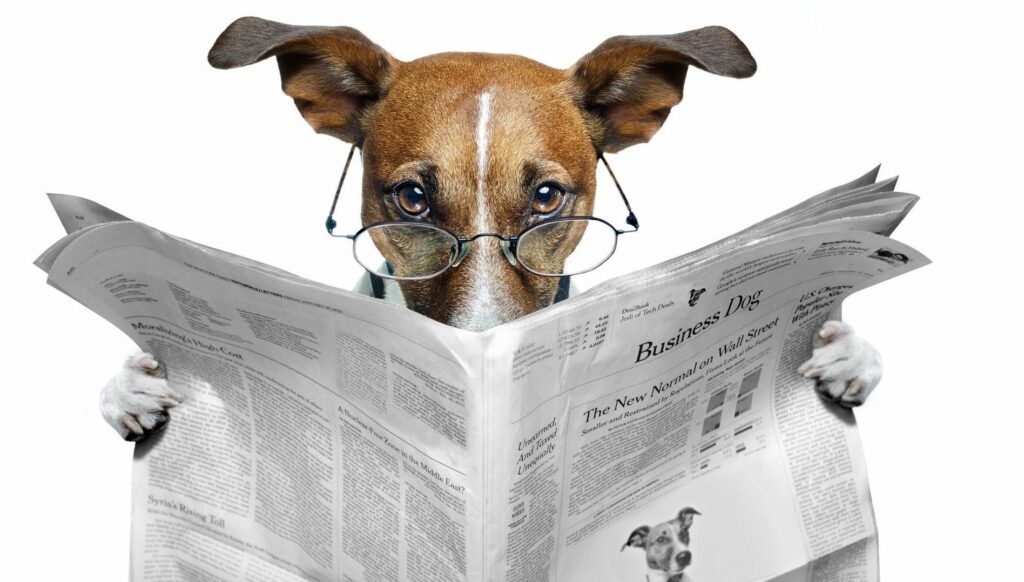 What are the roles of Public Relations and Communications

Public relations is your public image in the marketplace. It’s a big part of your business’ value, by some estimates as much as 63%. If public image sounds a lot like your brand, it’s because they’re closely related and both belong in every marketing plan.

Why PR is important in marketing

Public relations is the carefully orchestrated process of managing the release and spread of organization-related information to maintain a favorable reputation. When big corporations release a new product, they put a lot of thought into how to maximize its exposure. It may be at a tradeshow or other high-profile event.

When there’s a mishap or when the company’s reputation breaks down, it affects the company’s entire corporate existence and related affiliates. It takes four-seven years to overcome a negative reputation. The costs of damage control can be overwhelming, and some companies never reclaim their position in the marketplace. Think back to 2016 and Chipotle’s ongoing E. coli outbreaks that resulted in tumbling stock, stalled sales, and a federal investigation. This was a damage control situation that required skilled PR teams.

What is the objective of public relations?

Public relations deals in communications–establishing media contacts to build mutually beneficial relationships with the public. Advertising is paid communications with the goal of influencing someone to buy. Marketing is the umbrella under which these communication divisions lie.

Promote and protect the brand

Using editorial content that appears in magazines, newspapers, news channels, websites, blogs, and TV programs is completely within the purview of the PR person. Other routine functions of the PR person include measuring brand health and drafting strategies to support or improve it. Writing and distributing press releases, speechwriting and planning and executing public outreach and media events. Developing and executing damage control strategies. Updating websites and other media with important messaging or breaking news. PR teams also work with internal employees, advising them how to interact with the media. A good example of this is with sports—they’re coached on how to respond to questions on sensitive topics.

Damage control is one example of the role of public relations teams. Other examples demonstrate how companies are using PR campaigns to raise money for good causes while raising their own visibility.