Home » Blog » TikTok: The Social App that Comes with a Pentagon Warning

TikTok: The Social App that Comes with a Pentagon Warning 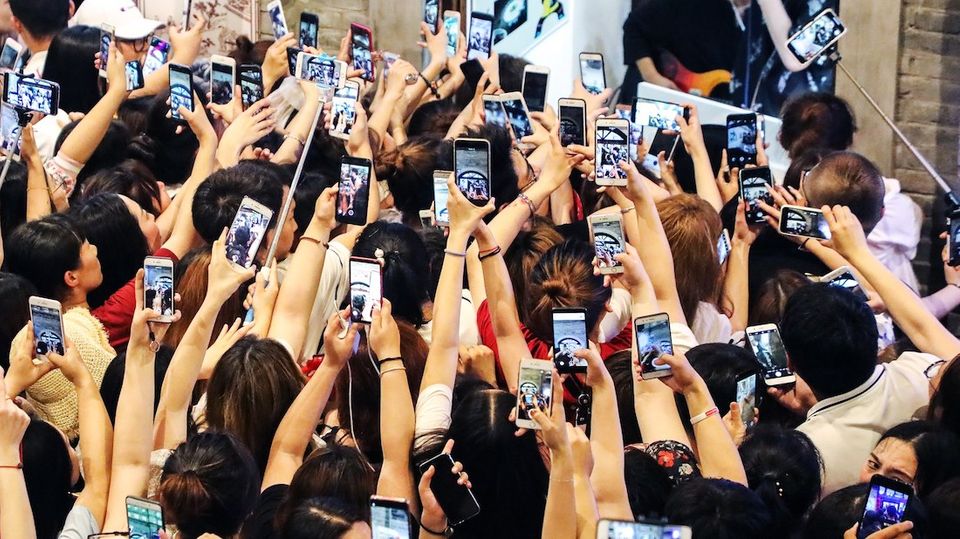 If you’ve tuned out on yet another social media application that you’re never going to use, it’s time to take a look at TikTok. TikTok is used to create and share short-form videos. Owned by Beijing-based parent company ByteDance, it was launched in 2016 and has become wildly popular among users, including celebrities, with more than 1.3 billion downloads worldwide.

TikTok’s popularity is fueled by the fear of missing out (FOMO) and what seems to be an insatiable desire to be seen, to have an audience, if only for a moment. TikTok promises that you can “watch endless videos customized specifically for you. A personalized video feed based on your preferences.”

But incidents over the past year have caused privacy experts to question how data from TikTok is being collected and used, and whether it’s being censored by the Chinese government.

In TikTok’s case, you’re sharing data with the Chinese government, and that’s the problem. I just looked at the privacy policy, and right up front, I see that I’m volunteering:

There’s more, but you get the idea

As a consequence, in a December message to all military branches, the Pentagon said there was a “potential risk associated with using the TikTok app.” It advised employees to take precautions to safeguard personal information. US military branches now have banned TikTok on government-issued smartphones in an effort to secure and defend their networks.

Despite the ban, troops continue to use TikTok on their personal devices

According to cybersecurity experts, this poses many of the same security threats that were present when the app was being used on government phones.

Spies could use video metadata to track the movements of US personnel, potentially exposing a secret mission or endangering the lives of deployed troops. Phone hacking could expose personal finances, relationships or sexting that makes them susceptible to blackmail.

Policy is somewhat loose; it advises personnel not to do anything that disrespects the Army. As long as they’re not promoting products in uniform, they’re operating within the law.

Michael Nowatkowski, an associate professor of cyber sciences at Augusta University and senior research fellow at the Army Cyber Institute believes TikTok poses a greater risks than other social-media companies because of ByteDance’s Chinese ownership. He didn’t believe the military had the resources to enforce an outright ban on personal devices.

Instead, Nowatkowski believes the military should educate troops on the risks of downloading TikTok on their personal devices. To that point, all Department of Defense personnel take annual cyber-awareness training about the threats that social media can pose. It may or may not be enough.

That data thing just keeps popping up. For help with your social media strategy, talk with Top of Mind Marketing. We’re writers and content marketing experts.